In August 2014, I joined Chunhui Infant Nurture Program as a Chunhui mama. With support from my loving and committed teammates, I got into the groove very quickly.

Eight years have passed, and the program has witnessed stunning changes of each child. Here is a story about LongLong. 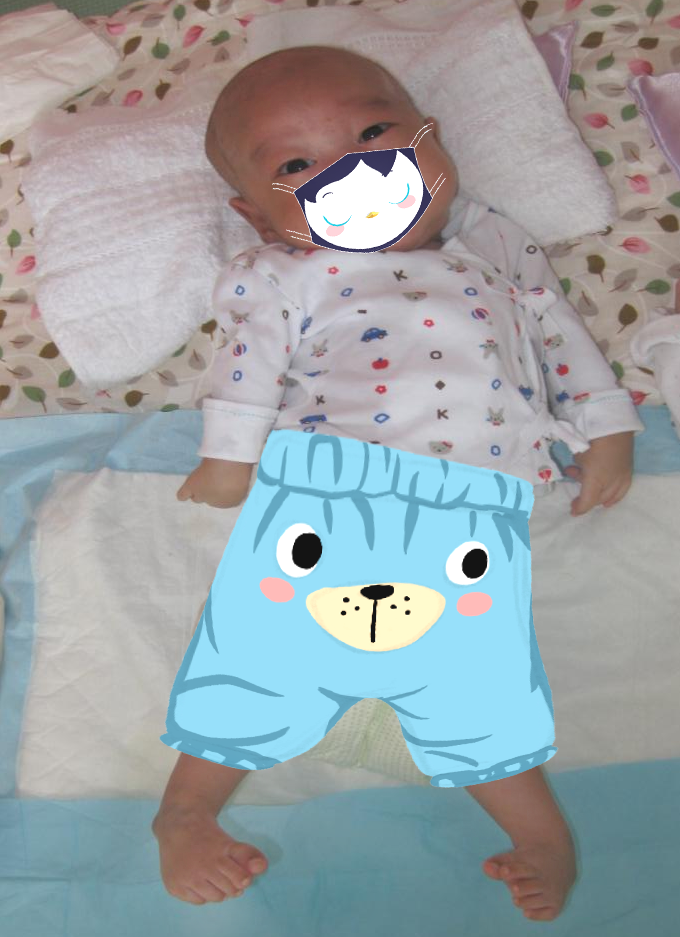 LongLong is a boy suffering from limb varus. When he first came to the program, he was 1-2 months old. The tiny little baby was so delicate that he needed the most nurturing care.

Two years passed and LongLong turned for the better. His physical special needs precluded him from walking, but he was able to roll over and crawl forward. Seeing other kids running around in the activity room, he looked as if he longed to stand up and join them. That desire in his eyes touched me. I determined to help him stand up.

Even Three Seconds Matter a Lot

The rehabilitation therapist and I, after much discussion, developed a support plan for LongLong. Under guidance of the therapist, I started to train the boy. When he tried to stand up against the wall for the first time, it hurt his feet so much that he failed to straighten his waist and burst out crying. I felt heartbroken and scooped him into my arms. When he finally calmed down and cheered up, I encouraged him to try again. 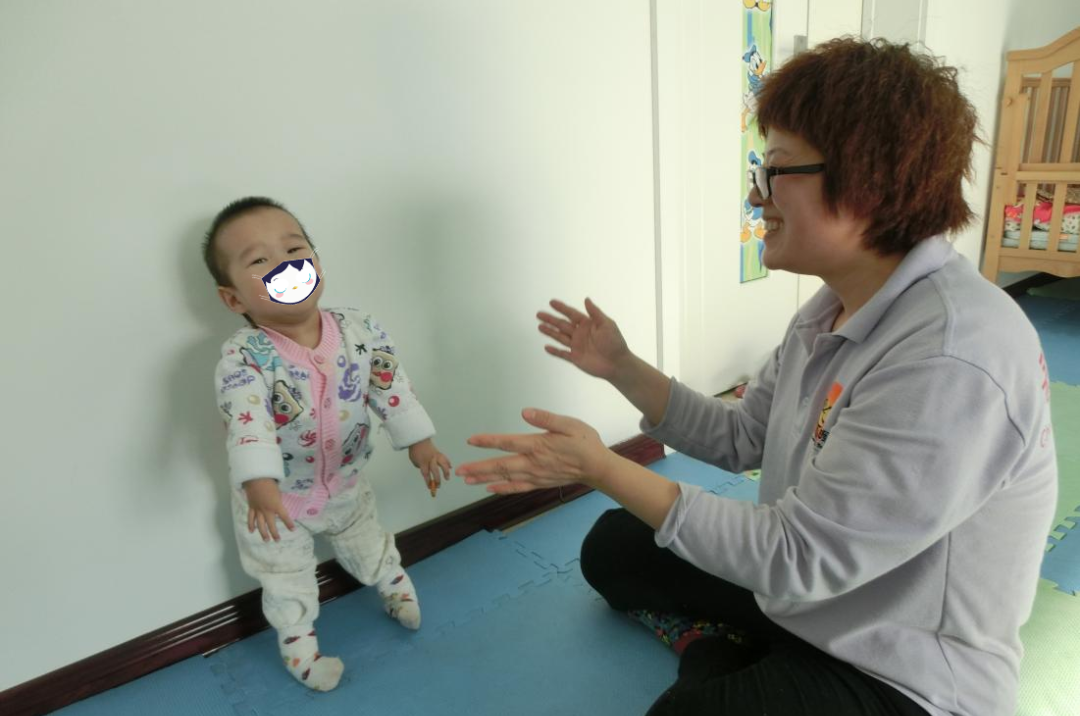 I helped him practice like this every day and before long he was able to stand up against the wall for 3 seconds, 4 seconds……10 seconds. Sometimes, he smilingly said to me: “Mama, run……run” while swaying his arms with all his strength as if he was running freely. At that moment, I had a firmer belief that he would stand up independently and run. 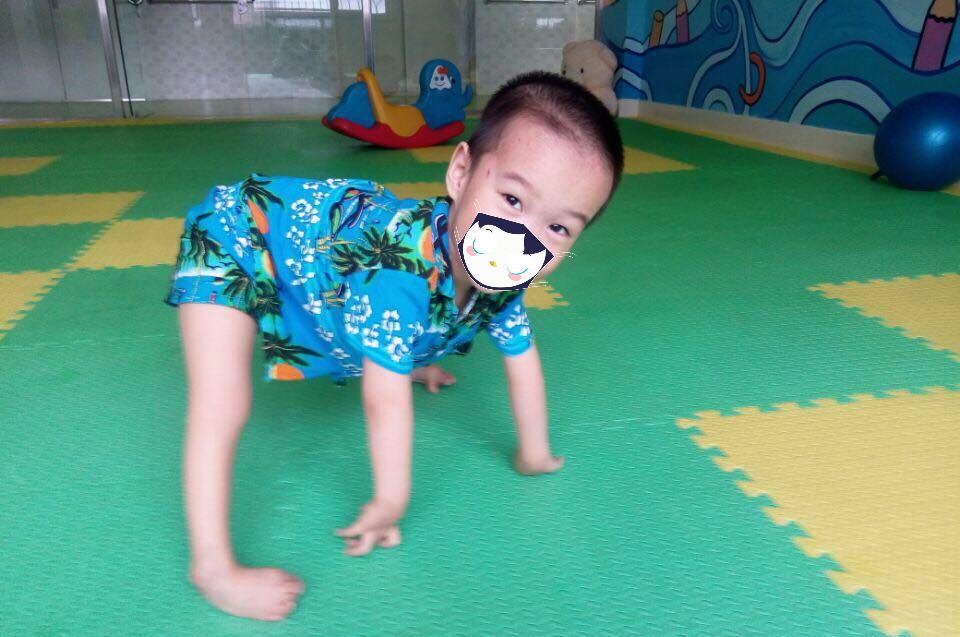 After half-year rehabilitation exercises, LongLong managed to stand up against the wall for 15 minutes. At each training session, despite the stabbing pain in his legs and feet, he hung in there, sweating all over. 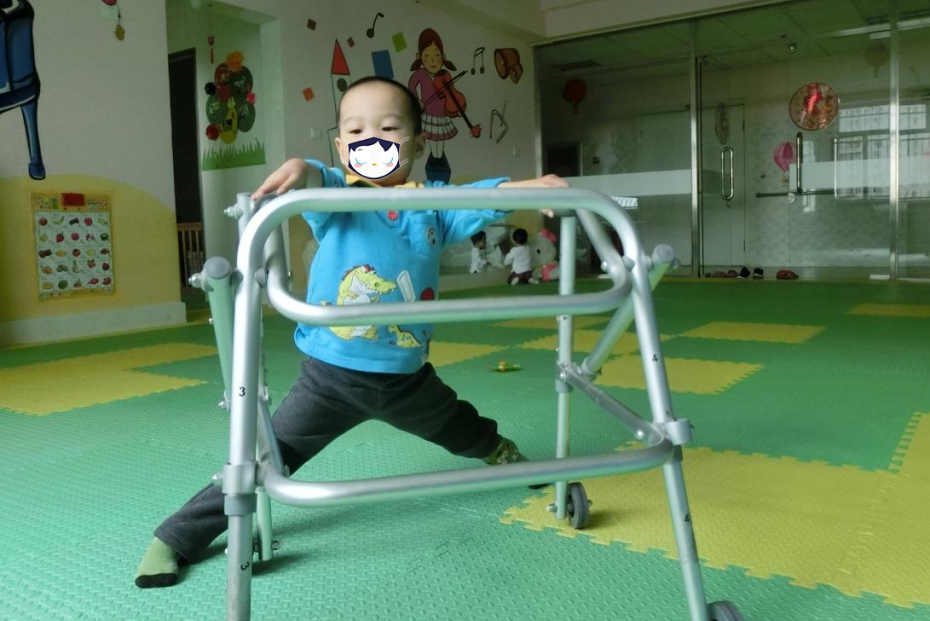 To help LongLong stand for a longer time and get his mind off the pain in his feet, I sang to him, told him stories and invited other kids to cheer him on when he struggled with standing. And in order to boost his balancing skills, I often encouraged him to takes steps forward while holding onto my hands and then let him go ahead by himself. Days in and days out, LongLong was making consistent progresses…… 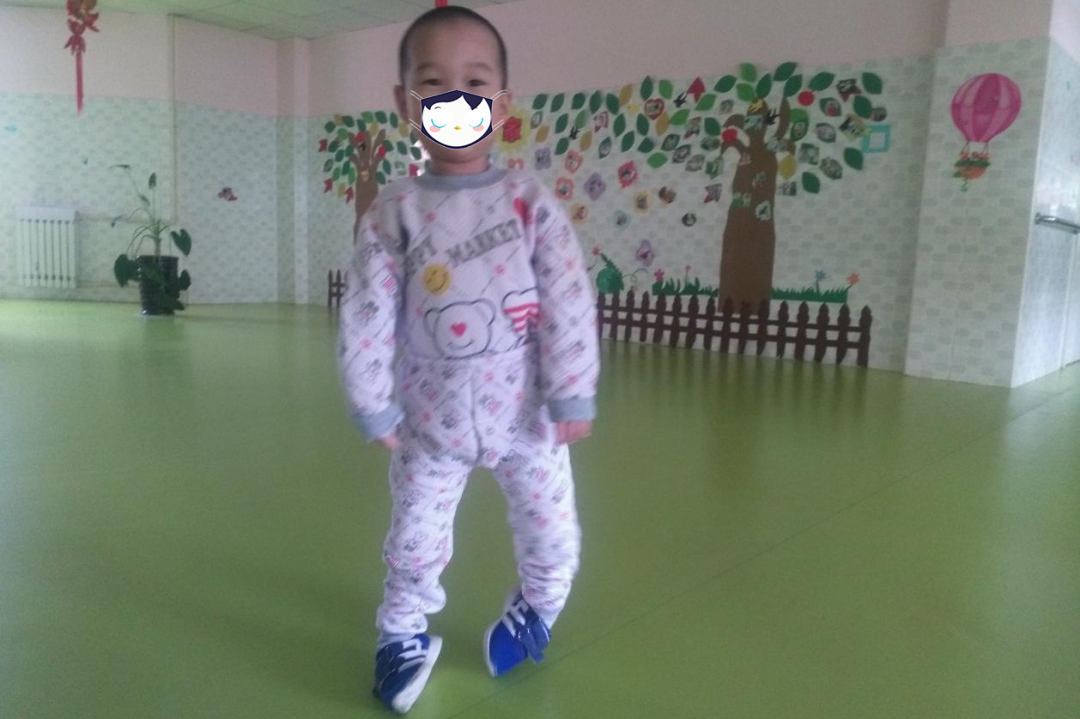 In April 2017, when LongLong finally put on his long-expected orthopedic shoes and walked with ease, everyone in the room gave him a big round of applause.

Ready to Embrace a New Life 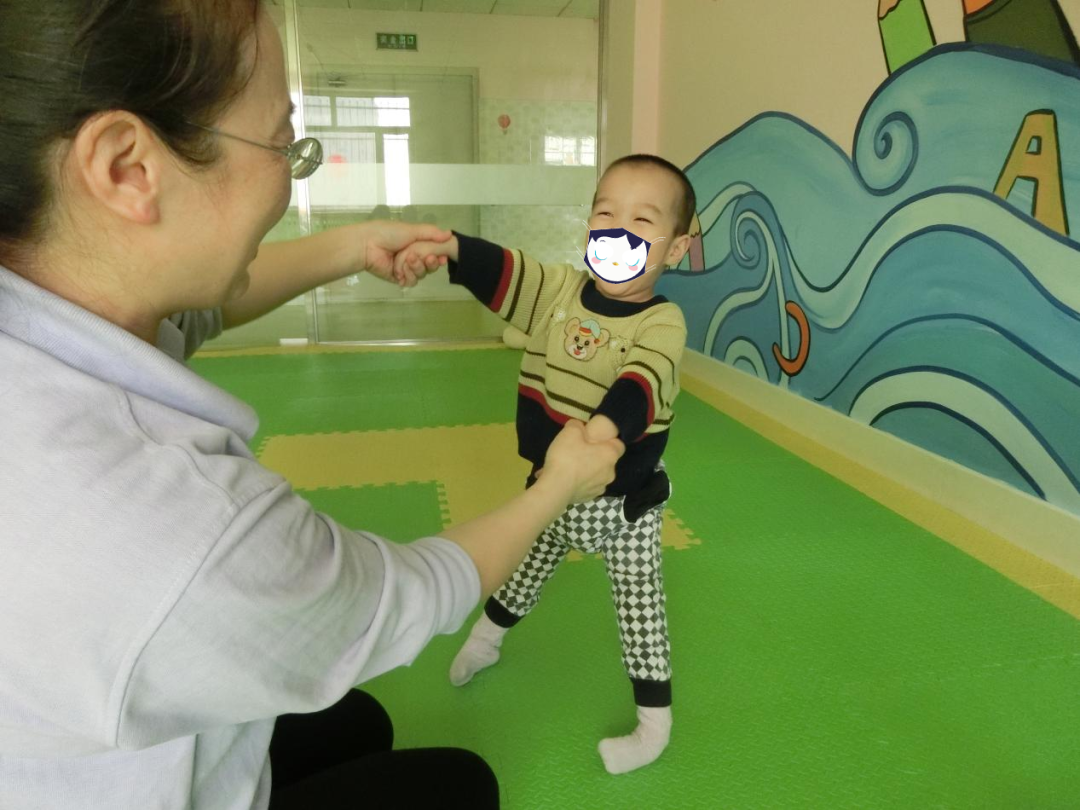 In Sept 2017, LongLong was adopted. After caring for the boy over all these years, I hated to part with him, but I also wanted him to leave for his new family where he would grow up under loving parental care. On behalf of all Chunhui mamas and teachers, I wished him good health and all the happiness in the world. 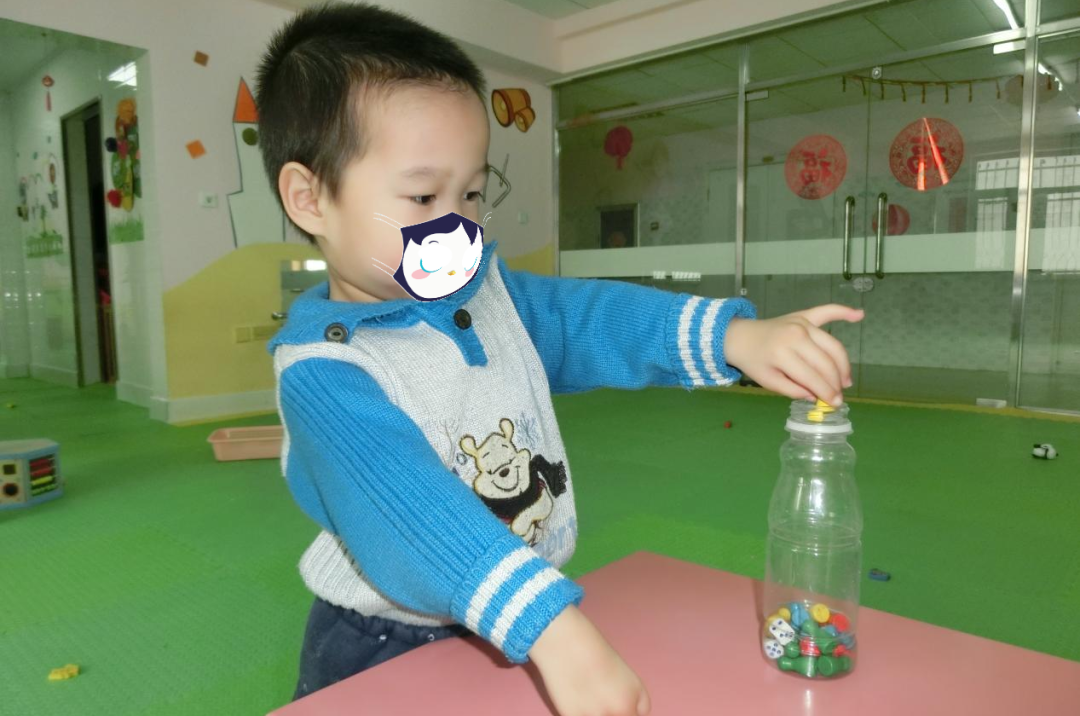 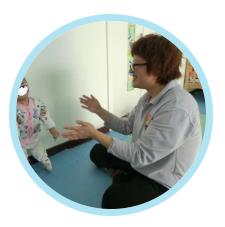